Seasonale Birth Control: A Contraceptive That Will Limit Your Menstruation

The Seasonale birth control pill is an option for women who believe that menstruation is a problem.

Are you tired of having your menstrual periods so intense and painful every month?

Are you tired of the headaches, stomachaches, backaches, leg pain and emotional changes every time you have your period?

Well, if you have ever dreamed of getting rid of your period, now there is a birth control method that will give you period relief. There is an option to have only four menstrual periods instead of 13 periods.

You can now change your body’s natural system and control your menstruation.

Sounds interesting and convenient, right? But I think it also sounds creepy. How come that is possible?

What is the Seasonale pill?

The Seasonale birth control pill is considered a contraceptive method, but it may also be considered as a method to avoid the ongoing problems that come with menstruation (PMS: premenstrual syndrome).

Seasonale is a contraceptive pill that suppresses your menstruation for a period of three months. You menstruate only four times a year and not 13 times as with the normal pill.

Seasonale is an extended cycle regimen that offers the same amount of estrogen and progestin every day for three months. You have to take the Seasonale pill daily without interruption for as long as you want to use this contraceptive. Yes, you understood well, everyday for the 365 days of a year.

Seasonale pill was approved by the FDA (Food and Drug Administration) in September 2003. So the pill is not a casual invention, Seasonale is 100% approved for birth control.

Seasonale works exactly the same as the contraception pill. The hormones in the Seasonale pill (estrogen and progestin) prevent ovulation. If a woman does not ovulate, she can not get pregnant because there is no egg to fertilize.

There is another pill called Seasonique that is practically equal to Seasonale. The difference is that the Seasonale birth control pill gives you the hormones for 84 days and seven days of placebo (sugar pills), whereas Seasonique contains seven days of low-dose estrogen instead of placebo. Specialists say that this extra estrogen may reduce the risk of having unscheduled bleeding.

There also exists a pill called “Anya” marketed under the name Lybrel. This pill controls the cycle of menstruation and ovulation for the whole year, 365 days continuously. This means you will not have menstruation at all.

The three types of pills, Seasonale, Seasonique and Anya, prevent ovulation. The three of them have to be taken the 365 days continuously, there is no stop. Only Seasonale and Seasonique let you have your period every three months.

My sincere recommendation is: start with Seasonale or Seasonique pill. Considering Anya pill, some specialists and research companies indicate not to have enough evidence to confirm that complete menstrual suppression is safe. As always, consult with your doctor before about what is right for you.

How effective is the Seasonale pill?

Effectiveness is the same as the contraception pill, at about 98%. Pretty close to perfect. The Seasonale birth control pill considers that 5 out of 100 women can get pregnant within a year.

The effectiveness may be reduced if it is taken incorrectly, meaning:

The Seasonale birth control pill is not effective against sexually transmitted infections.

Taking the Seasonale pill has a very low risk of getting pregnant. However, if you suspect or feel pregnancy first signs (which is unlikely), perform a pregnancy test immediately, and if you are pregnant, just stop taking the pill and consult your doctor.

How can I use the Seasonale pill?

The Seasonale birth control pill must be taken daily continuously during the 365 days of a year, and so on. So be prepared to buy Seasonale pills for the whole year.

I recommend you to take the pill everyday at the same time, regardless if you are having sex or not. You can usually do it at any time of the day, but it is better if you have a habit, and take it at one specific time. For example: after brushing your teeth, after eating, etc. The important thing is to have the habit in order to avoid forgetting to take it. Remember, if you forget to take a pill, its efficacy will decrease.

What are the side effects of Seasonale birth control?

According to some clinical studies and specialists, the Seasonale birth control pill is considered safe to take. However, check with your doctor and let him decide which contraceptive is best for you. Seasonale is safe to take for most women, but it also has several risks for many women.

If the Seasonale pill is not appropriate for you, there are other types of birth control you can use.

In general, side effects of the Seasonale birth control pill are similar to the regular contraception pill.

These are some of the most common risks or side effects:

What the experts say about the Seasonale pill?

There are many conflicting views regarding the benefits and risks to health when taking pills to suppress menstruation. However, not everyone is convinced about the positive side effects.

Some positive effects are:

The Seasonale birth control pill is definitely a topic that you should consider with your doctor, together with the risks involved.

I am a person who believes strongly in the nature of our body. We were born with the blessing of the ovulation process. This allows for fertilization and then the birth of a new baby, isn’t that wonderful?

Why interrupt the natural process of menstruation? Our body is designed in such a way to have a monthly menstruation. There are many good reasons why this process is natural and should not be interrupted.

I believe that no one should take risks in a natural process.

However, it is your own decision with the recommendation from your gynecologist. Remember all risks associated with the suppression of your menstruation.

If at any time, after taking the pill continuously, you and your partner decide to have a baby, I strongly recommend you to visit your gynecologist, and you may have to wait some time before getting pregnant. 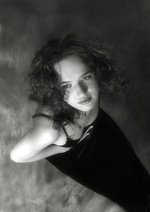 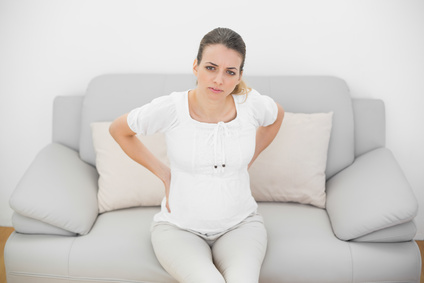 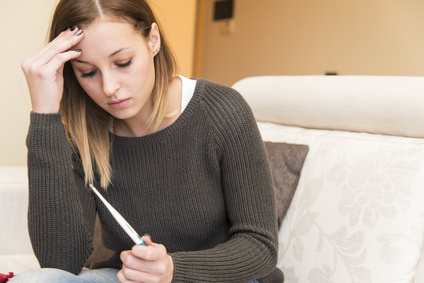