You have to know about gestational diabetes in order for you to handle your pregnancy in the healthiest possible way if it affects you. In this article we cover the basics of the condition, go over the suspected causes, go over symptoms, and cover some tips for managing gestational diabetes.

What is Gestational Diabetes?

Some women have had gestational diabetes throughout pregnancy, even when they are not normally diabetic. It’s weird, isn’t it? But it happens sometimes and has to be dealt with in the best possible way for the health of the baby.

This is exactly what is gestational diabetes–women who have not previously had a diabetic condition, but have have it during pregnancy.

Medically speaking, gestational diabetes is a kind of diabetes and according to the American Diabetes Association, is a condition where pregnant women usually around week 24 have high blood sugar (glucose) levels and it affects around 18% of pregnancies. Basically your body is not able to make and use all insulin it needs for pregnancy. In the absence of enough insulin, glucose cannot leave the blood and be converted to energy.

What are Gestational Diabetes Causes? 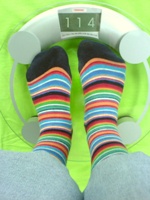 For most moms-to-be, the pancreas normally responds to the increased insulin demands and they are not candidates for a gestational diabetes problem, but for other moms the hormonal changes may prevent the production of enough insulin, and the glucose remains in the blood instead of being converted into energy.

How is Gestational Diabetes Diagnosed?

Gestational diabetes can be diagnosed during prenatal tests performed by your doctor. These tests check your blood glucose levels. If your doctor decides to perform other tests, he/she may perform a screening glucose test or an oral tolerance glucose test by drinking a sugar drink and checking blood sugar levels after an hour or more.

What are the Symptoms of Gestational Diabetes?

Gestational diabetes symptoms may include:

Exact gestational diabetes causes may be unknown, but the above symptoms can all be clearly felt, so call your doctor and make an appointment if any apply to you.

Can Gestational diabetes affect me and my baby?

If you are not properly treated gestational diabetes, your baby may have problems at birth such as:

Gestational diabetes can also cause a pregnancy complication called pre eclamsia. (a condition of high BP, water retention, and protein in the urine that reduces the flow of blood to the placenta).

How is Gestational Diabetes Treated?

The treatment of gestational diabetes typically includes a healthy pregnancy diet, an exercise program, continuous testing of blood glucose levels, and possibly some injections of insulin. However, the combination of these 4 treatments must be checked and controlled by your doctor. 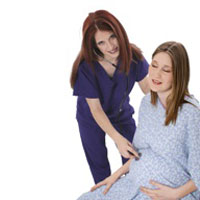 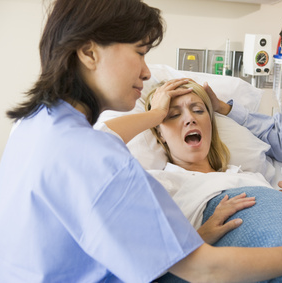 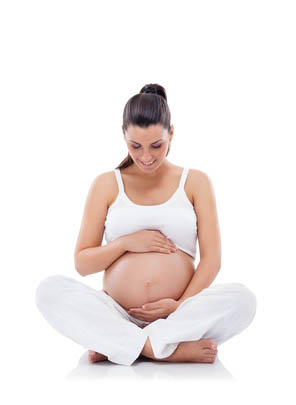 Benefits Of Kegel Exercise For Pregnancy